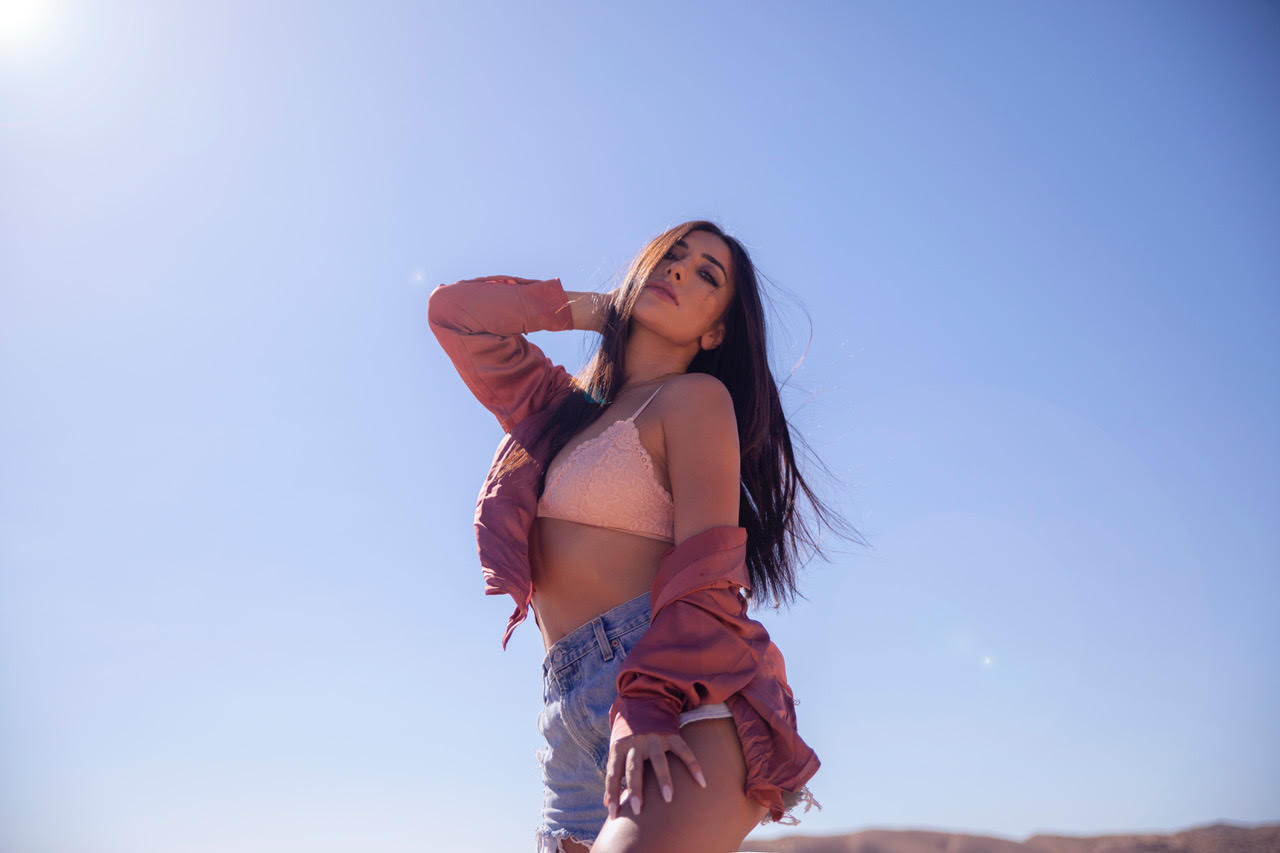 It may be that Nouri’s backstory, which reads like a classic triumph-over-adversity film pitch is just the prelude to a more compelling story arc—the flight path of her music career.

But we’ll get to Nouri’s history later. In this era of rapid-fire single releases amid a flooded market, the pop song remains the steadfast three-minute (or less) archetype of instant gratification. And if in that first instant it doesn’t gratify, the music consumer needs only to keep flicking, or swiping to find a tune that does.

Simplicity, of course, is critical for a pop song and Where Do We Go From Here, Nouri’s debut release, relies on this characteristic and, in fact, utilises it to the optimum.

First up, as it pertains to the production: it’s spare and lean, and allows the feverish resonance of Nouri’s tones to transcend the more typical trappings of a dance-pop record. Her voice is unencumbered by any kind of wall of sound throughout, this treatment a de rigueur requirement at this junction in pop music history maybe, but such employment has universal appeal and always will. There’s just something about a voice laid bare that connects to the vulnerable part in each of us; it’s our vulnerability finding a surrogate articulation in another.

What we have here is a sombre-sounding melody which matches the lyric’s content; the ambiguity of affection, the emotional ebb and tide of a relationship breakdown. This concept is a well-worn dilemma many have experienced, a case of bad timing, when ‘the feeling’s right but it’s not the time’.

This nowhere zone is accurately reflected in a few ways, such as the downward flow of the chorus’ melody which hints at an incapacitated state, and Nouri’s lone voice, exposed to a sultry fragility.

All in all, this is a satisfying pop record, accommodating today’s production requirements and communicating a relatable experience using an attenuated style.

When considering Nouri’s past—a Kurdish born survivor of a Syrian refugee camp—there are perhaps more revealing stories this New Zealander will eventually disclose. Nonetheless, this release is fittingly amiable and inscrutable but no less engaging.