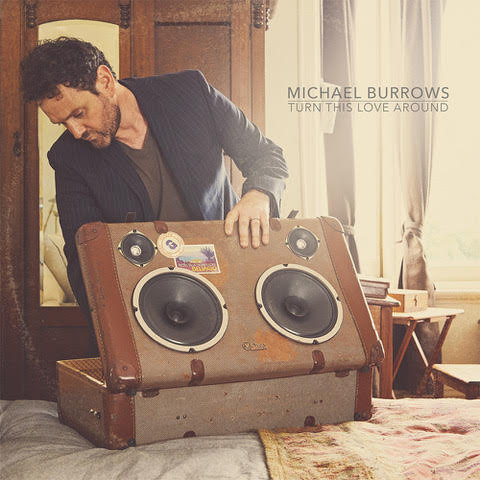 It would be easy to be dismissive and label this song derivative and conventional but a few listens can lay all that to rest as it becomes clear that Michael Burrows is committed to releasing himself from the sombre place his narrative evokes.

And aside from that, whatever comparisons or not are made about Burrows’ style, it’s critical to remember that not all musical approaches need revolutionising, in much the same way blues and jazz can adhere to a long and often appropriated tradition and remain relevant and inspirational. So, too, can country, with its deep roots in the American psyche but its extending influence reaching around the globe.

This country-esque semi-ballad maintains such a tradition but adorned with a characteristic which is distinct and pleasantly divergent and completely Burrows’ own: his voice. The timbre is frail-edged, and vulnerable and falls somewhere between Ryan Adams during an upbeat day and Paul Kelly at his most persuasive.

The production does nothing too tricky and risqué which is perhaps de rigueur with such a style and more so with such a sneakily poignant lyric. Anything more than what the band behind Burrows provides, would steer the whole thing towards inadequacy.

In some way, the country music ethos is best served with this modest production, as its subject is usually so raw and pared back anyway— lovers fighting, losing, boozing, backdooring, exposing—there’s no room for any fanciful instrumentation or studio gimcrackery.

So don’t let that title deceive you; there’s a lot about the lyric that rings true and as emotionally palpable as found in any of those typical country musings, and it rings without too much bowing down to cliché. ‘Love’s not supposed to hurt,’ Burrows tells us, yet, it does, clearly and this naivety is part of the appeal of this song also, if not, of his delivery.

Burrows authenticity is laid bare here, in that guiltless, heart-on-the-sleeve tone and the reflective naturalness of its exposition and is worth a listen for that reason alone.