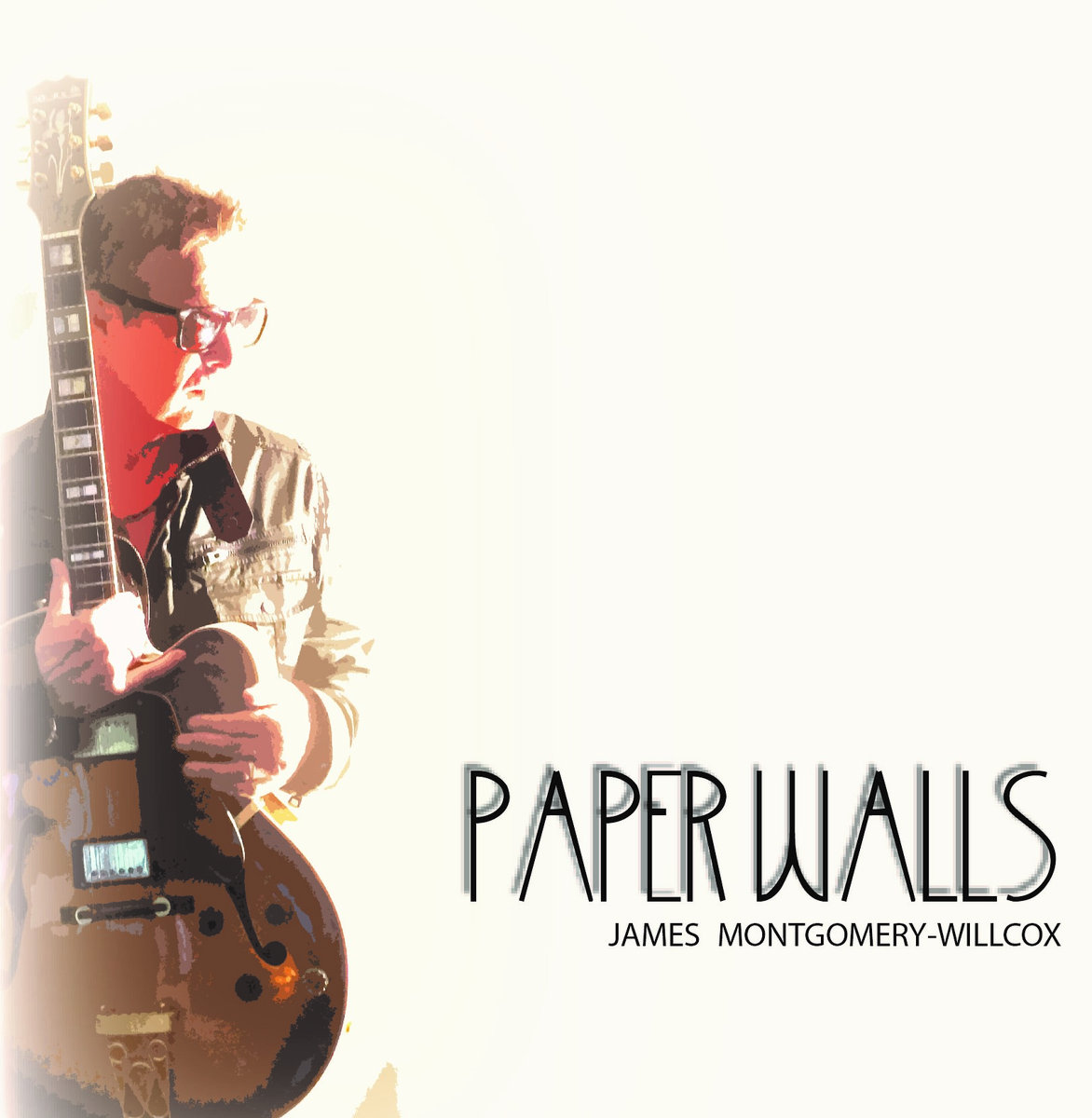 Better known as a former member of The Feldons and Strange Brew, and now a part of The Get Downs line-up, James Montgomery-Willcox has released his debut solo album.

Known in these local groups as a bassist, Montgomery-Willcox has demonstrated the full range of his multi-instrumentalist skills, playing keyboards, mandolin, sitar, harmonica, synth cello and even a calliope in this new record.

The Brit pop influences that characterised his time with The Feldons continue, with a distinct ‘60s vibe. There are give away clues in the lyrics too, with references to Shephard’s Bush and cold December weather, indicating northern Hemisphere and London location inspirations.

The nostalgic ‘Pretty Things’ recalling ‘60s music, fashion and social groupings, is glammed-up with a harpsichord and musically complex with its overlapping guitar tunes. Opener ‘Are You Better’ has a warm acoustic intro and an attractive melody which flows along like a bubbling stream. ‘Cold Jacuzzi’ has a dreamy intro, before bursting into life and a sense of urgency courtesy of its siren sound feature.

The emotional quality of ‘December Girl’, with lyrics falling like tears, is boosted by its cello sound inject, while elegant acoustic picks set the scene in ‘Emily’. The sassy, sashaying song ‘Feeling Good’ has a jazzy vibe and is boosted by a honky-tonk piano. There is a sombre tone to ‘Lonely Man’, which advances slowly with tentative, spaced drum strikes and a nodding bass. Starting with a harmonica feature, it flares to life in the bridge with a shower of guitar licks.

An accomplished songsmith, Montgomery-Willcox is well able to portray deep feelings, notably in ‘Picture Frame’. This track paints a picture of domestic loneliness in a setting which is increasingly common in Australia’s rising tide of single person households. This album is easy on the ear, mellow and contemplative with the occasional whimsy.