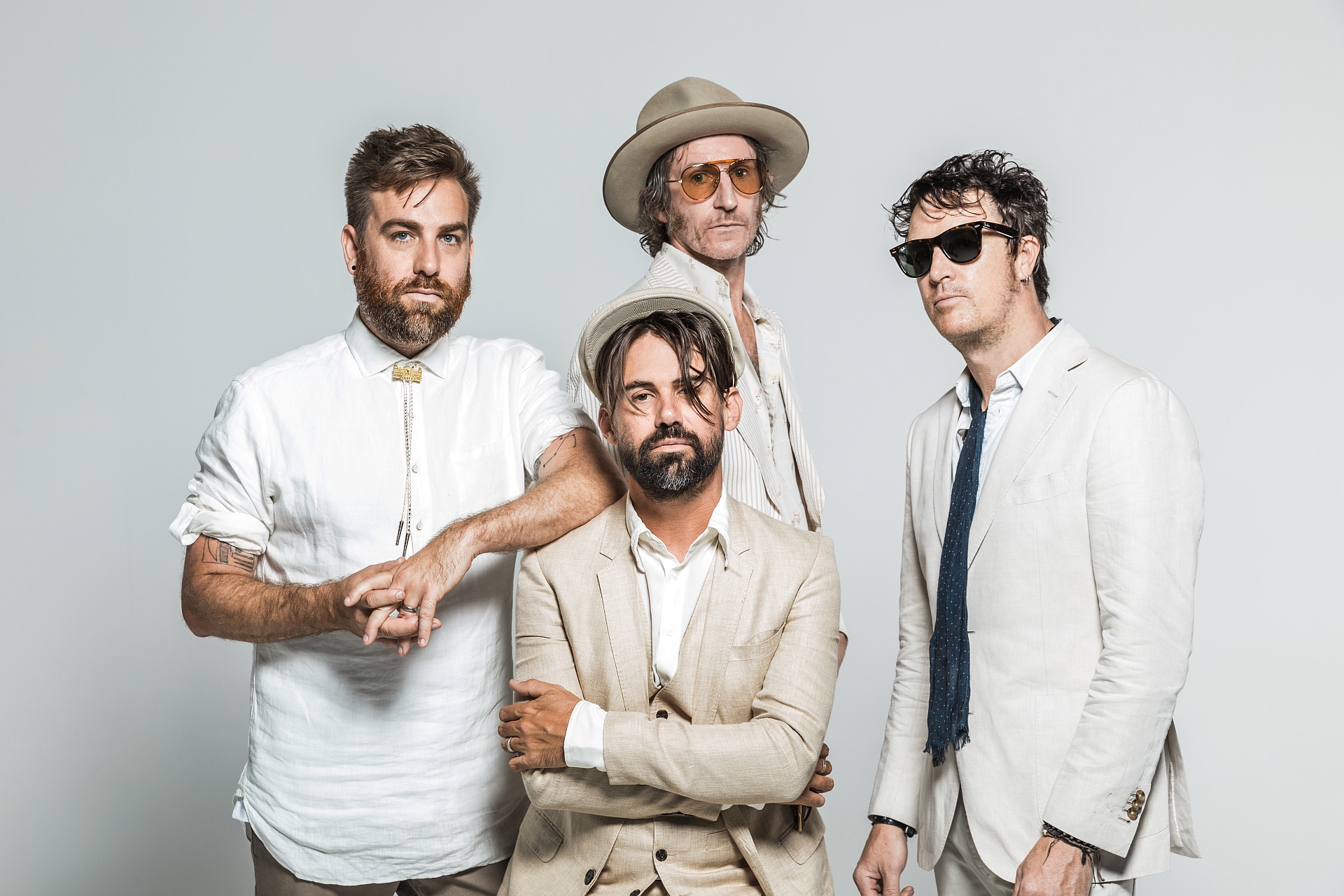 Human beings love to be consumed by stories and memories. This sentiment resonates throughout the work and craft of singer-songwriter Josh Pyke, an Australian musician who has been weaving tales and feeding listeners through melodies for over a decade.

In 2017, Pyke released his Best Of, B-Sides & Rarities album, a collection of over 30 songs that trace the genealogy of his musical career. Pyke comments on the experience of sifting through his music, saying:

“For me, it was a really good way to reengage with all those songs – some of them I hadn’t listened to since I wrote them – and just realise how I have changed as a songwriter but also how quite a few things are still the same. I still have a certain aesthetic that hasn’t changed that much, which I enjoy.”

These changes as a songwriter have coincided with a shift in Pyke’s creative process over the years.

“My creative process has changed a lot, mostly just from the process of life,” he says. “I have a studio and home and I spend most days down there doing stuff, and that has changed my process massively because having access to a studio means you’re not on the clock, you can just experiment.”

Whilst Pyke’s music has a distinctly Australian quality, he has found that globally, people have connected with his songs and stories in ways he didn’t anticipate.

“I remember years ago when Middle of the Hill had first come out, I went over to the UK and shot an alternative film clip for it. I remember the director saying: ‘This reminds me so much of my childhood, you know, makes me think of growing up in the UK.’ [It] was a bit of an eye-opener that maybe songs are more universal than you think, even as the writer.”

The narratives of these songs have been reignited in the past year. Pyke comments on his 10th anniversary tour of Memories and Dust saying:

“I play a lot of those songs live, but there are some songs that I hadn’t ever played live… Songs like that are a real trip down memory lane, playing them live and remembering exactly what was happening in my life that inspired the songs in the first place, kind of reflecting on how far things have come from then. It was a really positive experience.”

Moving away from his own composition for the time being, Pyke is returning for a third tour with The White Album Concert, to celebrate the 50th anniversary of the titular album’s release. After two sold out tours, Pyke is eager to maintain the image of a tribute band, rather than a cover band.

“We definitely try and make it more of a tribute in a sense, we’re trying to represent these songs and give them the respect they deserve. But we didn’t want to make it sound exactly like the record,” he says.

“We sing them in the way that we would sing them, as artists in our own rights. People seem to really respond to that. No-one wants to hear things that are exactly the same as on the record anyway.”

Pyke reflects on his own affinity with the Beatles’ music growing up, and the effect the band had on his musicianship.

“Just all of the storytelling, and all of the narratives. Songs like ‘Penny Lane’, they had such strong narratives and as a kid they’re almost like little storybooks.”

Playing other people’s music can be difficult, though, as Pyke reveals:

“It is a really different challenge. You’re trying to walk the line between really respecting the work and also putting your own take on it, putting your own personality into it,” he says. “They’re such great, strong songs… You get up there and everyone knows the words, it’s a very celebratory sort of feeling.”

As well as honouring those who came before him, Pyke has been turning his attention to up and coming musicians who are seeking to add their voices to the cannon. With his project ‘JP Partnership,’ Pyke is helping young Australian musicians gain a platform in the industry.

“It’s just something that I am really passionate about. I started it because I identified that there was a gap in the funding market for bands. And not just funding but getting actual mentorship from people who have done it,” Pyke says.

“When I was coming up as a singer-songwriter there was no-one to really ask. It just seemed like a good thing to do, and I’ve really enjoyed it. It’s been a great thing to watch these artists go on to great things, both here and internationally.”

Catch Josh Pyke along with Chris Cheney (The Living End), Phil Jamieson (Grinspoon), and Tim Rogers (You Am I) for The White Album Concert at the Canberra Theatre on the 21st of July 2018. For tickets and more information, head to https://canberratheatrecentre.com.au/show/the-white-album-concert/

Support Kashmira Mohamed Zagor on Patreon!
7% complete
When we reach $500 per month we will begin the official BMA Podcast. This will include interviews with some well-known musicians and artists, tips and tricks for publishing in print and online, as well as other discussion topics around Bands, Music and Arts in Canberra!