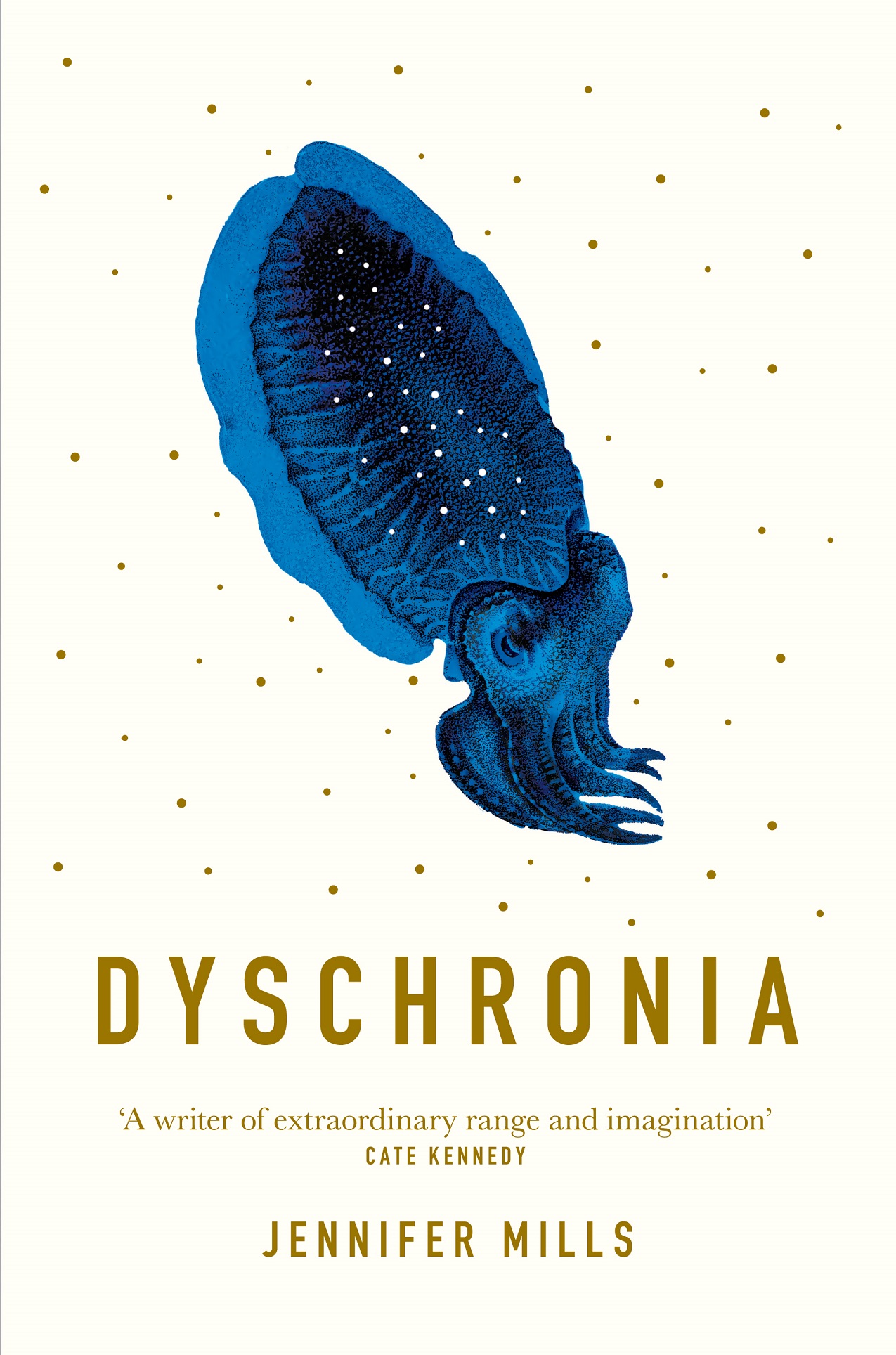 Since the day Oedipus accidentally banged his mum, tales of prophecy have questioned whether you can alter fate. Foresee a disaster, try to avert the disaster—you plonker, that’s exactly what’s caused the disaster! You can’t cheat fate, you onion.

Dyschronia gives this format a gentle scramble with a protagonist who experiences a pleasurable rush with the foreseen disasters coming to pass. Not in is a post-Dexter, psychopath-as-hero way but as a physically detectable sign that the natural order has been upheld when time catches up with itself.

Time splitting manifests in Samandra as catastrophic migraines, visions and lingering nausea. Samandra heals when time does which means her health and well-being are dependant on things like someone else’s pet becoming pet-flavoured road smash.

And as for inadvertently causing disaster? Well, the inexorable, inescapable nature of destiny seems like it cramps your free will. But does it? Sam quickly finds it can feel an awful lot like the power to influence the will of other people, as the townsfolk start to plan their lives around what she tells them she sees.

Questions of freewill become subordinate to questions of Sam’s motivations and honesty. Especially when a definitely-above-board financier rolls into town with a sleeve of glossy brochures, an eye for Sam’s mum and a reputation for monetising woe.

Presented as disordered segments in a time loop, Dyschronia feels like sci-fi but reads like literary fiction. The plot is well crafted. Rationing out pieces of the story with mismatched time periods, Mills does an excellent job at maintaining tension without getting carried away with an overwrought or hard to follow time-tangle. On the other hand, the writing style does feel over-worked and stilted in places.

Short, clipped sentences. Repetitive. The rhythm strange. What it achieves, unclear. Concepts repeated, are not expanded. Sentences are brief. There are no contractions. Not now. Not ever.

Alright, maybe this one’s just a matter of personal taste. It’s not sloppy writing. In fact, it’s clear a lot of consideration went into word choices and the fragmented sentences are intended to create a specific effect. But to me the effect of this kind of writing has always been a distraction. It’s like wanting to look at a painting, but you don’t get to take it in as a whole because the artist is over your shoulder, eagerly taking you through it. One. Brush. Stroke. At. A. God. DAMN. Time.

If you like time-centric fiction it’s worth powering through, but if it’s the sort of writing that’s likely to annoy you, there’s no shame in sticking with Dr Who.