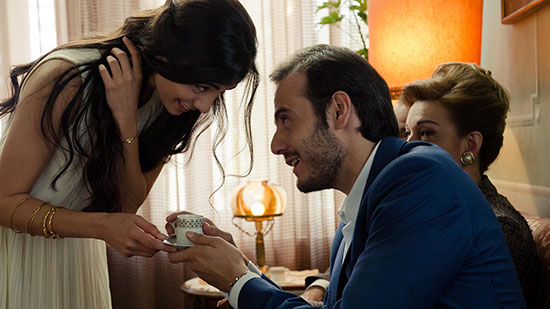 The Arab Film Festival Australia (AFFA) is bringing its 14th edition to the National Film and Sound Archive from Friday–Saturday September 1–2. The festival is renowned for bringing together the best in contemporary Arab cinema to Australian audiences.

This year AFFA shines a light on the lives of generations of Arab women and how they navigate and overcome modern day prejudice. The Festival also provides an in-depth look at the lives of young men and how they battle with expectations of masculinity in today’s society. From documentaries to classic love stories, the program explores the politics of identity and finding one’s place in a world plagued by turmoil.

Check out the program below.

A romantic comedy about love and marriage amongst our Arab neighbours…. and enemies. It’s been more than 20 years since the Lebanese-Syrian war, yet Therese is still not over the death of her brother, killed by a Syrian bomb. Today her only daughter is getting engaged. Only when the suitor and his parents are at her doorstep, she discovers they are Syrian. 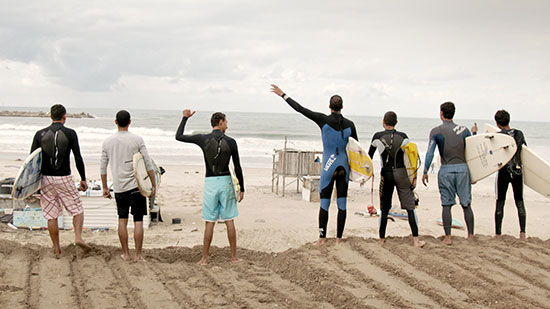 This heartfelt documentary takes us into the world of the Gaza Strip’s surfing enthusiasts and reveals a formidable resilience pulsing within a beleaguered population – locked in between Egypt and Israel. The youth are constantly weary of the daily ‘state of emergency’, yet they seek and find meaning and perspective to their lives through surfing on the beaches of Gaza. 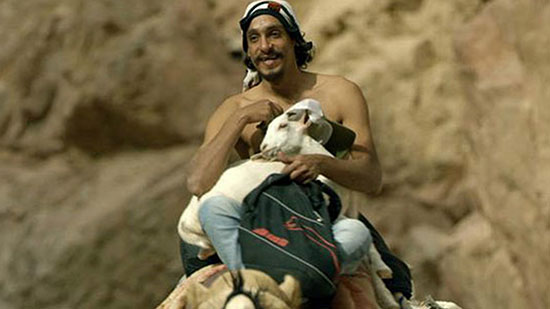 Ali, Ibrahim and a goat named Nada set off on an adventure that takes them to the Mediterranean, the Red Sea and the Nile in this touching tale of friendship, reconciliation, self-discovery and self-acceptance. Screens with short film Ayny [Palestine | 10 min | Dir: Ahmad Saleh]: The danger of war through the eyes of two boys who share a love for music. 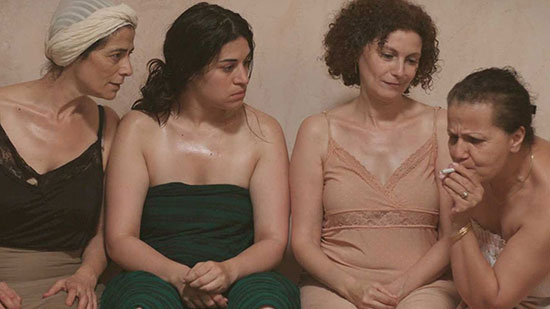 Tragi-comedy about nine very different women, varying ages and backgrounds that gather at the local Hammam – while outside, something is brewing among the men. The women take aim, they are ready to deal with what is to come. Screens with short film Wintry Spring [Egypt | 16 min |Dir: Mohamed Kamel]: Nour is a schoolgirl who lives alone with her loving father. She is going through a very critical period in her life which she struggles to reveal to her father.

All films are subtitled in English and have been exempt from classification and restricted to persons aged 15+ unless accompanied by an adult.