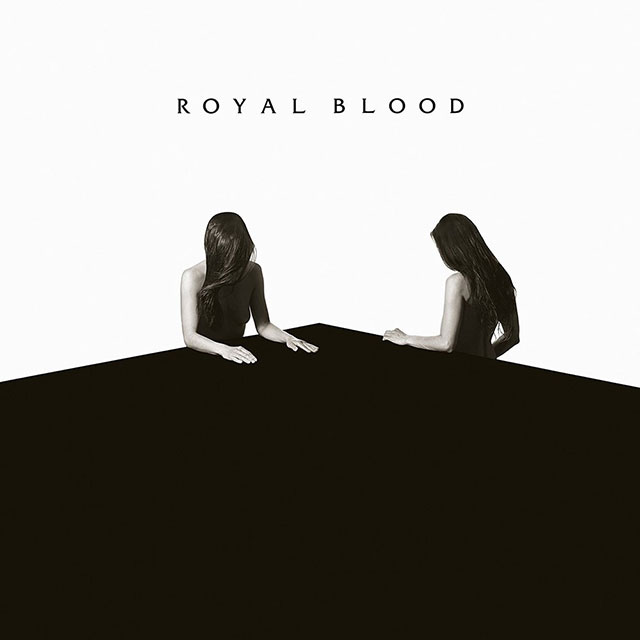 Royal Blood’s highly anticipated sophomore effort is finally here … and it’s a bloody ripper. Hailing from Brighton in the UK, the duo released their first album, Royal Blood (2014), to widespread acclaim. Showing off groovy and chunky riffs, as well as bombastic drum beats, they have already been touted the saviours of rock ‘n’ roll.

Upon listening to their sound, it is almost impossible to believe Royal Blood are made up of only bass guitar and drums, and How Did We Get So Dark? continues to amaze. The creative riffs and infectious melodies of their debut are far from lost, but they’re a little different. Royal Blood have refined their songwriting, learning to take their ideas further. Where there was once disarray, there is now chaos, where there was once movement, there is now stone cold groove.

The first single from How Did We Get So Dark, ‘Lights Out’, is a thumping track that marches along with equal parts menace and temptation before opening up into an explosive chorus and funky breakdown. ‘Hook, Line & Sinker’ flies out of the speakers like a swarm of wasps hungry for some form of redemption. Swinging to-and-fro like a drunken elephant, the absolutely massive track sees vocalist, Mike Kerr, more seductive than ever. ‘Don’t Tell’ marries late night longing with a ferociousness accomplished only by Royal Blood.

Royal Blood had a near impossible job on their hands with following up their debut album. Somehow, through some divine intervention, they’ve accomplished it and more. Through hard hitting riffs and an unmatched energy, Royal Blood are the evolution of hard rock.

Support Thomas Spillane on Patreon!
11% complete
When we reach $500 per month we will begin the official BMA Podcast. This will include interviews with some well-known musicians and artists, tips and tricks for publishing in print and online, as well as other discussion topics around Bands, Music and Arts in Canberra!