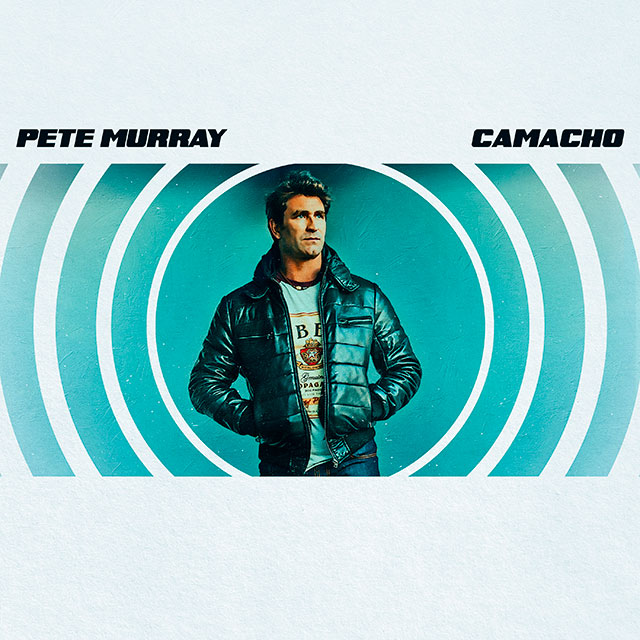 Pete Murray’s sixth long player Camacho, sees a new direction for the singer-songwriter, best known for songs such as ‘Opportunity’ and ‘So Beautiful’. There was a five-year gap between the new LP and Murray’s last release Blue Sky Blue, as the artist was keen to create something quite different from his previous material. Murray’s largely self-produced record saw him collaborate with hip hop producers ‘One Above’ and ‘Trials’ to introduce programmed beats which replaced conventional drums on half the tracks. Murray also experimented with loops more than ever before.

His new style is immediately evident in opener ‘Only One’. The groove runs strongly, with prominent beats, shadowy vocals and a touch of reverb in the guitars. Tripping out keys add a special touch. ‘Sold’, which positively glows with its catchy tune and warm vocals, sees an acoustic element which is rare in this CD. ‘Heartbeats’ captures the big choruses which Murray sees as a key feature in this record while ‘Give Me Your Love’, one of the most gentle tracks on the CD, runs smoothly on well-oiled synths, with trumpet highlights to add sparkle. A lot of thought went into arrangements, weaving complex components to achieve a great result in songs such as the standout title track. ‘Camacho’ has a blues skeleton, fleshed out with softly delivered lyrics, the warm hum of heritage keys, a subtle sax grunt, electronic sparkles which blossom and rapidly fade, and sudden angry guitar snarls. The western twang at the start of ‘Long Ride’ is swiftly overtaken by programmed beats, vocal overlaps and a clever, intertwined guitar melody. Combined with Murray’s seductive singing, the new approach has achieved a sound that is very smooth, with a greater depth to the music.