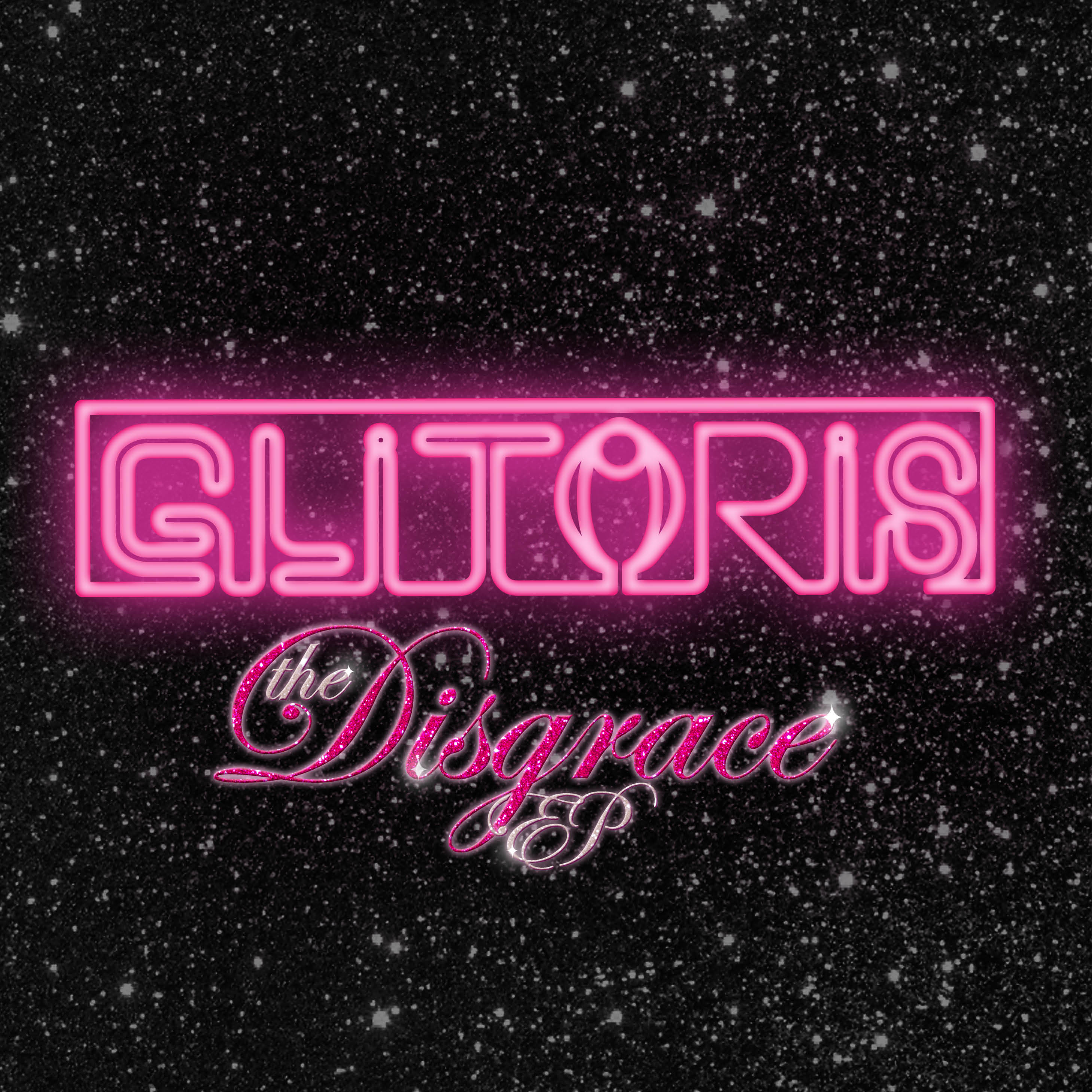 How do you introduce the uninitiated to Glitoris? A sensationalist would probably say something like, “four local feminists who do punk rock, get naked and throw glitter around at gigs.” Looking at Glitoris in the larger contexts of punk rock and the many levels of the music industry however, the four-piece have infinitely more power and appeal than what some may disparage with the word ‘gimmick’. In fact, even alluding to the idea that what Glitoris do is ‘gimmicky’ is, to be honest, pretty insulting and demonstrates little else than that the band’s message shot straight past your head – or perhaps straight through it.

Running the risk of turning this review into a lesson on Feminism 101 (in which I don’t pretend to be qualified), I think it’s fair to say that it makes so much sense that we even have Glitoris right now. To sum it up quickly and unjustly, Australia is a country that pervades misogyny in whichever gaping crevasses it can shove it; on one level, with severe underrepresentation in a list of sectors – music among them – and on another, with the strict expectations and rules we’ve set up around women’s sexuality, their bodies, behaviour and even aspirations. There’s another level that deals with domestic violence and sexual abuse, and to some extent Glitoris explore all of these in just 14 minutes, taking the fundamentals of punk by the horns and using them to charge at these social regimes and rip them to shreds. Their contemporaries like Camp Cope and Ali Barter have recently taken up similar agendas, but not like Glitoris do here. The Disgrace is a real punch in the face … the good kind.

‘Paradise’ kicks off the EP talking about exactly what one would expect from a band called Glitoris: genitals. “You think your junk is paradise? / Well I think it’s cold as dry ice”. It doesn’t get much more punk than 1 minute, 45 seconds; this track packs everything in and keeps the shredding set to maximum, conjuring a beast that’s energetic and just good fun. It’s brought around with a crescendo of screams that’s sure to solidify the track as a favourite at gigs, if it isn’t already.

The self-referential ‘Disgrace’ follows and sends the band’s message home: are Glitoris a bold group of naked, sparkly women singing out society’s injustices and doing whatever women should be free to do, or are they just a big disgrace? For those still wondering, this is how you introduce Glitoris to the unexperienced: “We are here for one night to taste the fear and celebrate distaste.” But enough about potential non-believers, what about the fans? “I know what you’re thinking, could this last forever? Is it transferable outside the festival?” Thankfully, ‘Disgrace’ is a ripping anthem complete with a wild guitar solo, and it’s catchy enough to transfer to your head for hours on end.

Speaking of heads, ‘Off With Their Heads’ is the punch in the face I mentioned earlier. It starts off with a marching beat while the band ironically question the place for modern feminism, calling and responding, “Where are the women? I thought we fixed it?” and “Take off your shirt!” Suddenly we’re thrown into a fire like ‘Killing In The Name’, and it burns, oh so good. The EP closes with the six-minute ‘Pole’ – one part burlesque, another part furious punk rock, and all things entertaining, it’s complete with maniacal laughing, heckling and even choir chanting of the word ‘pole’ at its close – a witty comment on our society’s religious subservience to phalluses.

Ultimately, The Disgrace is as much a celebration of women as it is a heart throbbing ‘fuck you’ to the things holding women back. In that sense, this is required listening for everyone.

Support Andrew Nardi on Patreon!
7% complete
When we reach $500 per month we will begin the official BMA Podcast. This will include interviews with some well-known musicians and artists, tips and tricks for publishing in print and online, as well as other discussion topics around Bands, Music and Arts in Canberra!